While bees and wasps are similar in many ways, they both play essential but separate and equal parts in our world’s ecosystem. Bees and wasps are the world’s most important pollinators of food, crops, and flowers. Since bees and wasps are vital for our ecosystem to thrive, we will only treat these insects if they are causing a problem in your home or building. 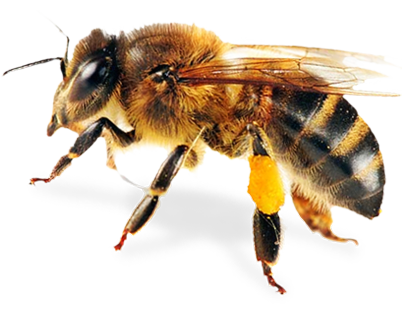 There are about 20,000 different species of bees with honeybees being the largest in population. Bees can be divided into three separate roles of their colonies: the queen bee, the worker bee, and the drone bee. The worker bee and queen bee are both females; however, only the queen bee can reproduce. The drone bees are males only. A drone bee’s sole responsibility is to mate with the queen, and the queen’s only job is to lay eggs. The worker bees are the busiest of the three. A worker bee’s job is to pollinate and collect nectar to feed to the hive and take care of the offspring. Bees’ roles in our environment are so significant that one-third of the food we consume each day relies on their pollination.

While there aren’t as many species as bees, there are still over 4,000 species of wasps. They are typically most active during the day and return to their nests at dusk. In early summer, wasps pollinate plants and flowers as they feed on nectar. With this being the case, wasps serve a purpose, and despite being a problem at certain times of the year, they are beneficial insects. Wasps also regulate populations of crop pests adding another valuable role to their place in our ecosystem. 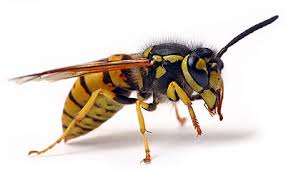 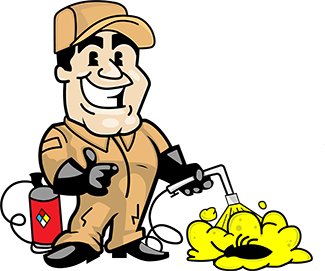 can treat your home or office’s current bees and wasps problems and help prevent future ant invasions.
Get A Quote